Why Are You Called “Athelbrae”?

When we moved to our previous address in 1995, we were looking for a house name that was unique.  Kate’s father was a Merchant Navy Captain, who worked for a number of tanker companies, one of which was the Athel Line. Each Ship’s name was prefixed with the word “Athel”, some examples of the ships were: AthelKnight, AthelQueen & the AthelDuke.  Kate’s father's first command was the Athelbrae.

When the ship was decommissioned in the 1970’s, he was presented with the nameplate from the bridge.  When he died in 1992, he left the nameplate to Kate.  We decided to name our new home, Athelbrae, in memory of him.

When Keith started the business in 1998, he wanted an unusual name which was not linked to the family name.  The obvious choice was Athelbrae Business Consultancy after the ship.  A secondary benefit was that it appears at the start of your address book.  A perfect place for your provider of choice. 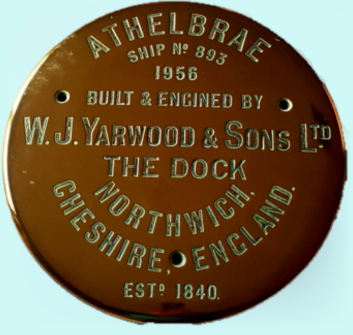 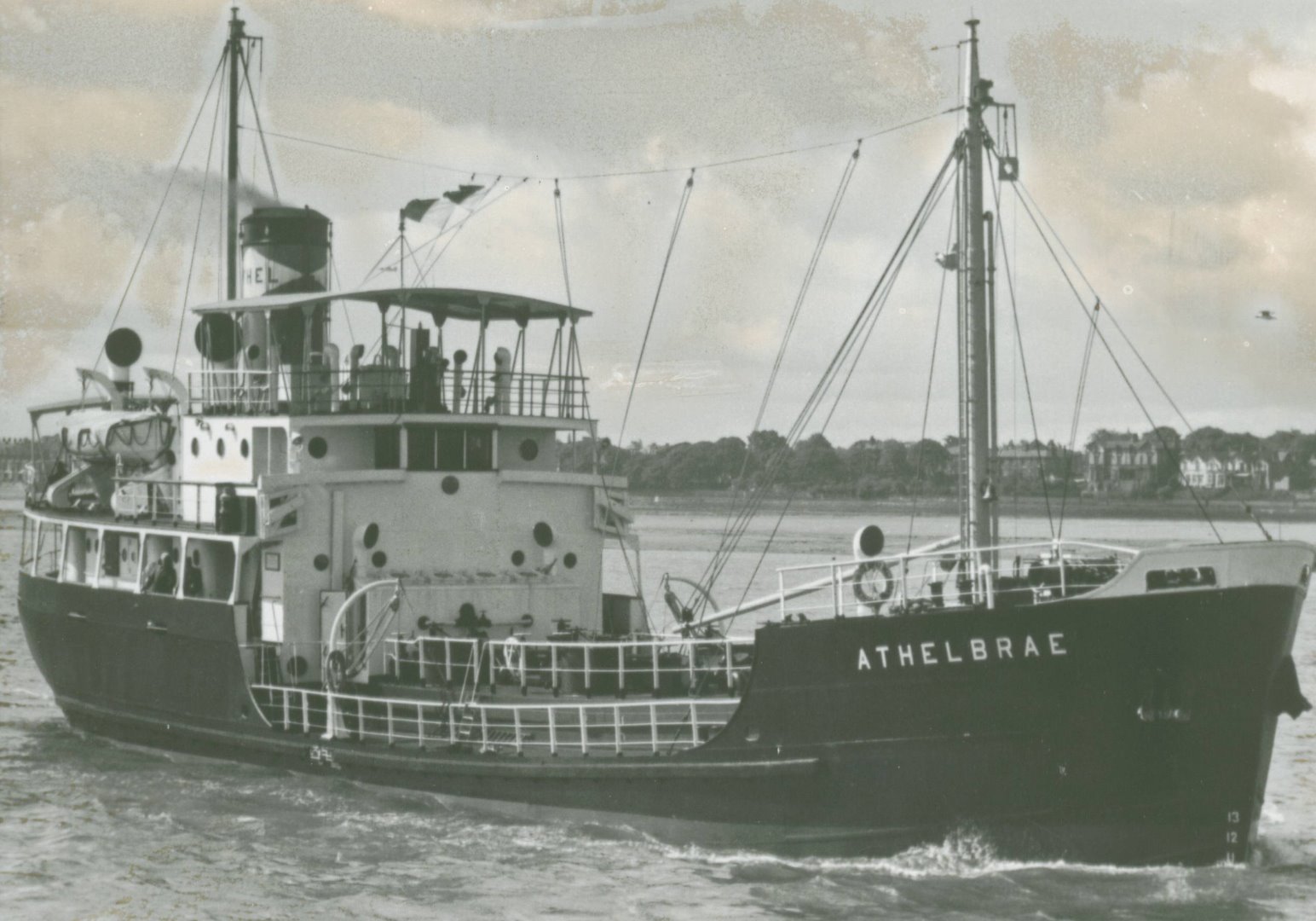 Can You Tell Me More About The Ship?

The ship, (be careful not to call it a boat), was built in 1955. She was a single deck single-screw steamship specifically built to sail in the shallow waters of the West Indies where she was loaded with sugar molasses to be transferred to the deep-sea tankers that would take it across the Atlantic to Liverpool. The Athelbrae was one of three similar sized ships carrying out this work.
Her measurements were 153 feet long by 31 feet wide. The Athelbrae had a Gross Tonnage of 667.53 Tons. The Certificate of British Registry notes that its first Master was John Raymond Nicholson, Kate’s late Father.

We have been very fortunate recently to have been contacted by Trevor Booth who is writing a piece on the history of where the Athelbrae was built and he has kindly sent photos of the Athelbrae under construction in W.J Yarwood's Shipyard in Northwich, Cheshire.
Yarwood's shipyard was purchased from the Yarwood family by the Athel Line Company in 1946 and the yard closed in 1965.
The Athelbrae was the largest vessel ever built at Northwich.
The image to the right is the Athelbrae's Certificate of Registry which hangs pride of place in our office which was given to Kate's Late Father when the ship was decommissioned.
These photos include her sitting on the slipway, nearing completion. 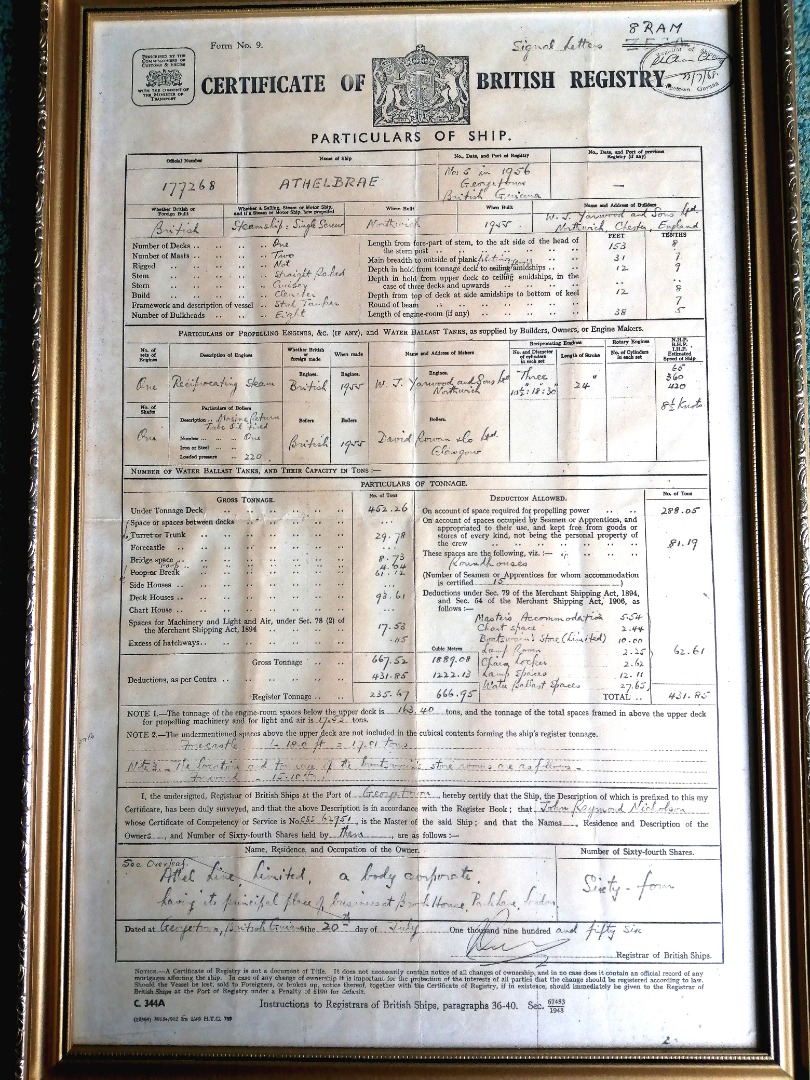 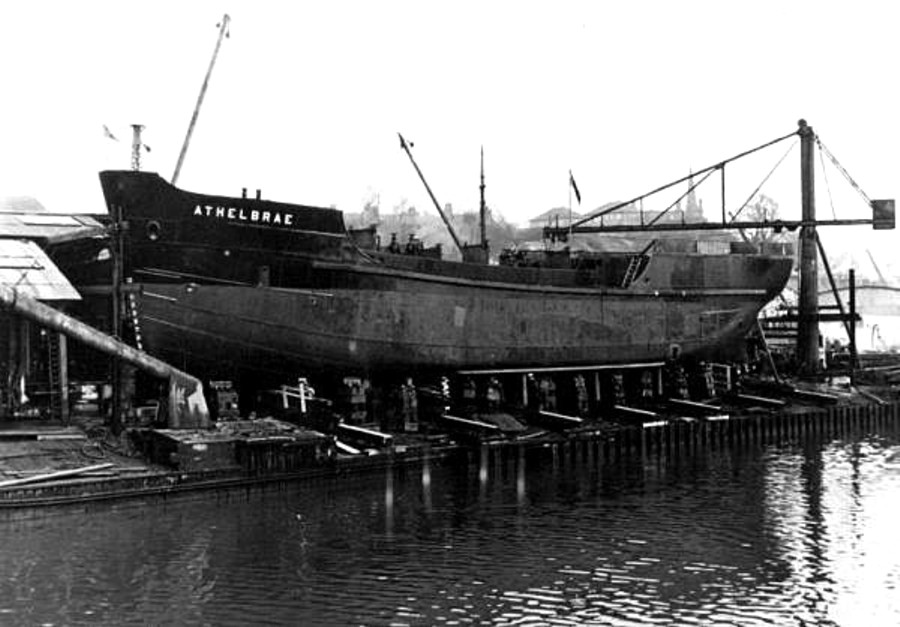 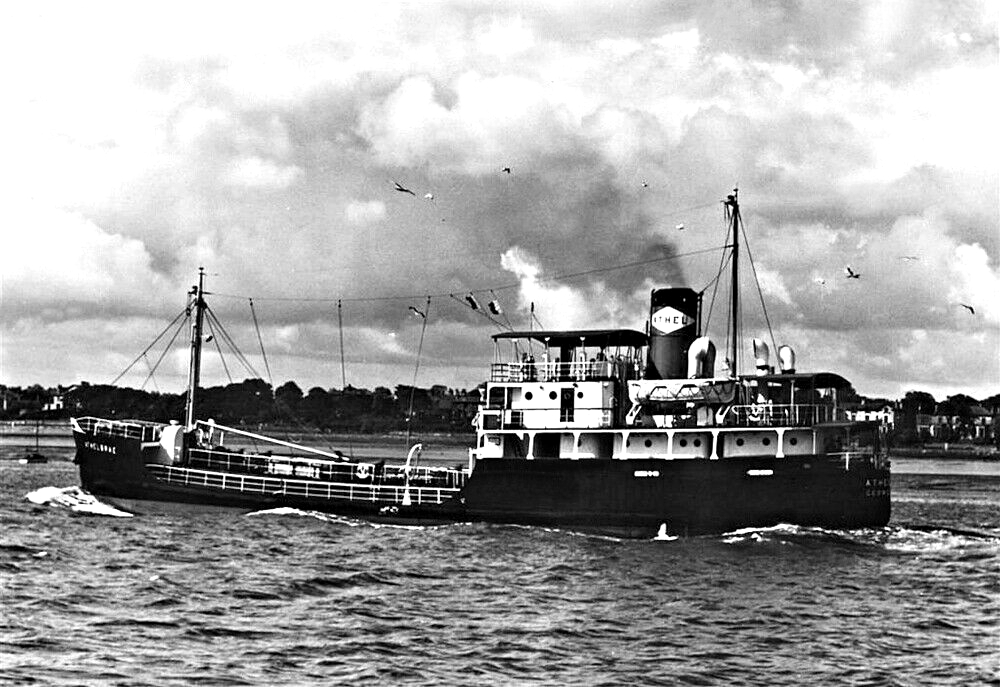 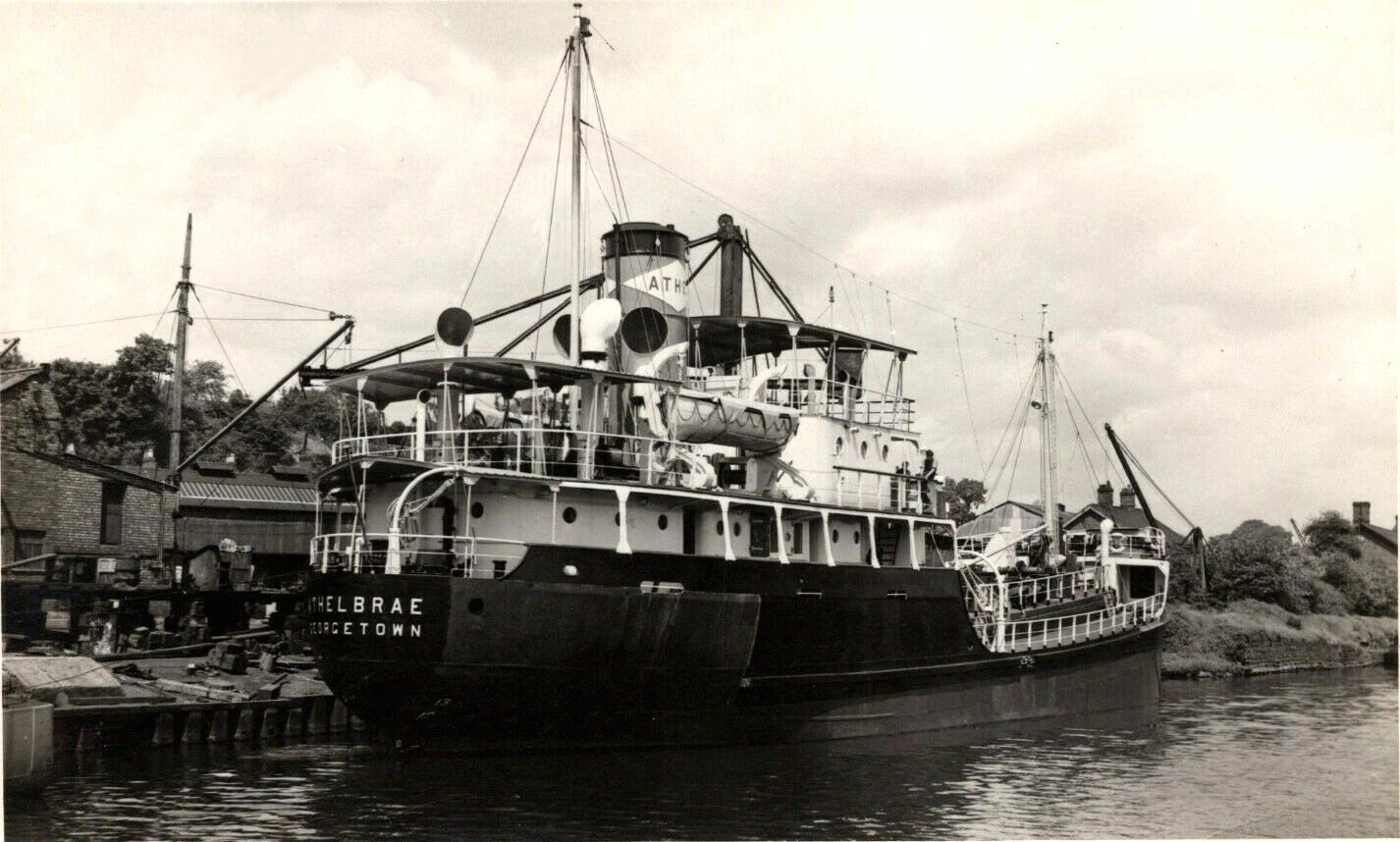 How Far Do You Travel?

Our Associate Trainers & Coaches run courses primarily across the UK & Ireland.  However, they have undertaken work in Europe & further afield for larger international organisations.

Basically, we’ll go wherever you need us to!
We don’t think that distance should prevent staff development.  We’ll also work with our clients to find a solution to their requirements.

I’m Looking For Training That Is Not Mentioned On The Website, Can You Still Help Us?
Our list is not exhaustive, if you’re looking for training in a specific area, please contact us and let us know your requirements.
In the unlikely event that we cannot provide a solution to your training requirements, we will let you know and support you in finding an alternative provider.


We’re Looking To Run A Programme On A Set Date, Would You Have Someone Available?
As we use a number of Associates, it is highly likely we can accommodate specific dates.  However, the earlier you book your training, the easier it will be book in a set date.


We Don’t Need A Full Day’s Training; Do You Provide Half Day Courses?
Yes!  We run a variety of half day courses & workshops to fit with your time requirements.
Our half day courses are priced at £750 + VAT + Travel.


We Need Training For An Evening Shift Team, Can You Accommodate This?
Yes!  We can amend our training times to fit with your team.  In the past our Associates have begun courses at 6pm and some have even finished at 2am.

We’re Keen On Having Training, But Don’t Want To Hold It On Our Premises, Can You Help?
Yes, we can suggest alternative venues for you.  We use – Chilston Park, near Maidstone & Brandshatch Place, near Dartford for our Public Courses.  However our Operations Team have lots of contracts and can organise one to suit you and your budget. 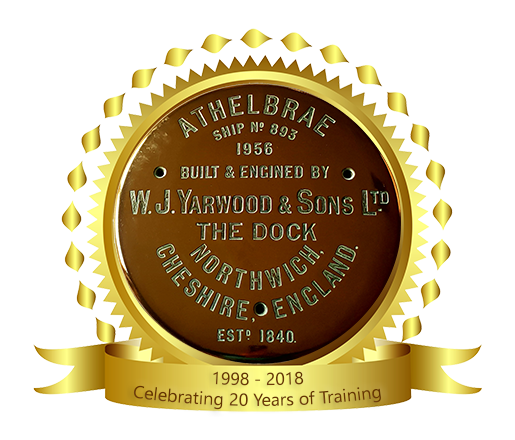